Removing residues (scum) from a substrate through gentle plasma cleaning is known as descumming. Plasma as a cleaning agent is an environmentally friendly, safe alternative to traditional wet chemical cleaning methods since it doesn’t require use of hazardous solvents.

The G1000 is effective for cleaning, descumming, and removing organics.

In wafer fabrication, photoresist is used to transfer a circuit pattern onto the wafer. Once a pattern is transferred, the remaining photoresist must be removed from the wafer before it can move to the next processing step. Plasma systems are effective for stripping thick layers of photoresist, as well as descumming, etching, and removing organics.

Plasma is an ionized gas capable of conducting electricity and absorbing energy from an electrical supply. (Lightning and the Aurora Borealis are naturally occurring examples of plasma). Manmade plasma is generally created in a low-pressure environment.

In an inert gas, such as Argon, the excited ions can bombard a surface (“sandblast”) and remove a small amount of material. In the case of an active gas such as Oxygen, ion bombardment as well as chemical reactions occur. As a result, organic compounds and residues volatilize and are removed.

The RFS Series product line is suited to removing thick layers of resist in the shortest amount of production time. 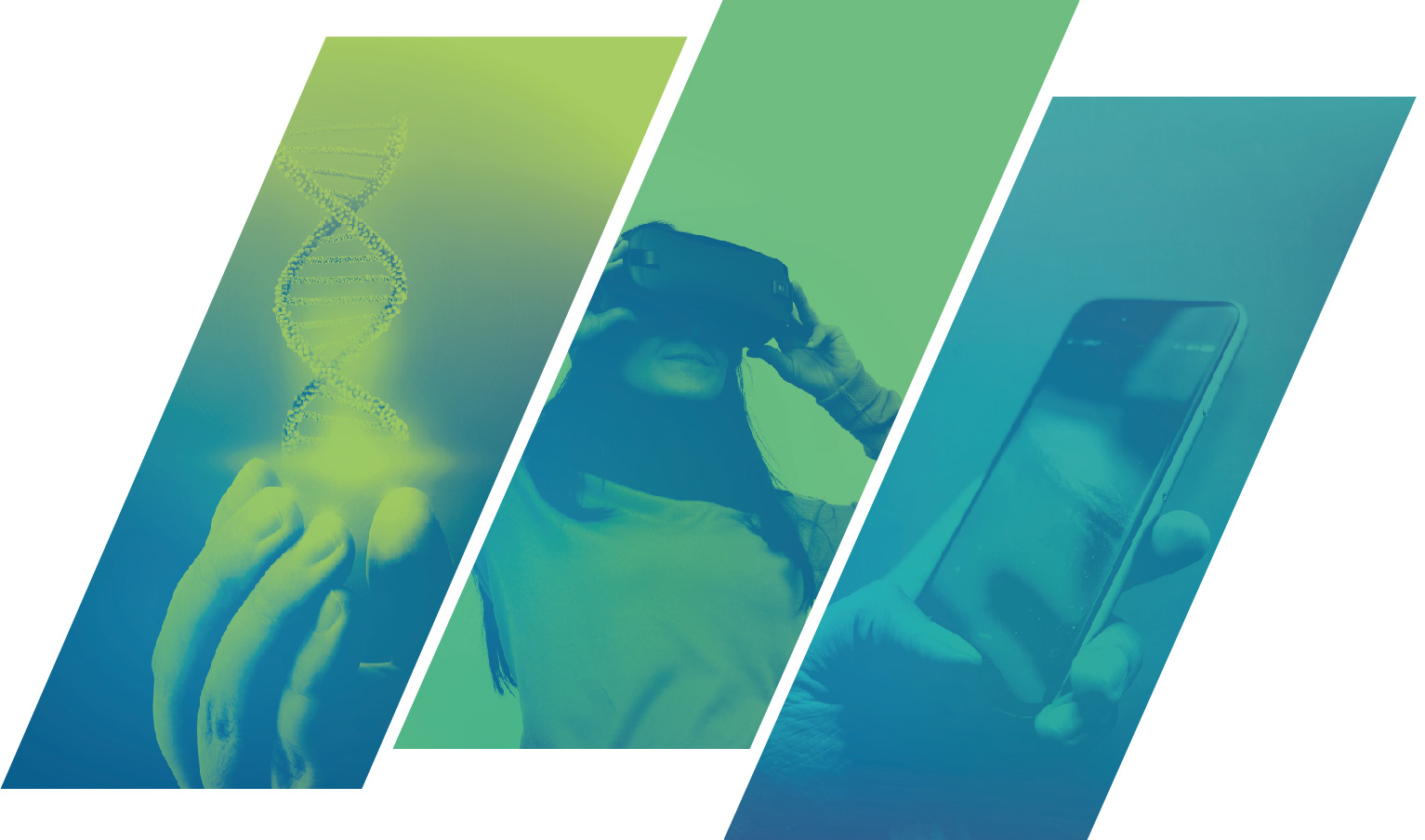